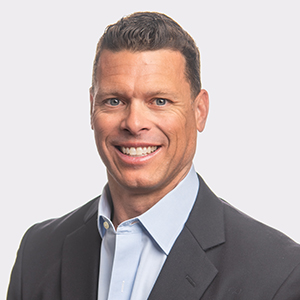 President, Chief Executive Officer
Jeff brings 25 years of experience in the leasing industry. He started his career in 1996 at US Trust Bank in Boston, MA. (Now part of Citizens Bank). In 1998, he moved on and became Vice President of Sales at Standard Capital Corporation, holding this position until 2004 when he founded and started Financial Partners. Jeff graduated from the University of Massachusetts at Amherst with a BS degree in business & real estate. Jeff spends his free time with his wife and two boys. 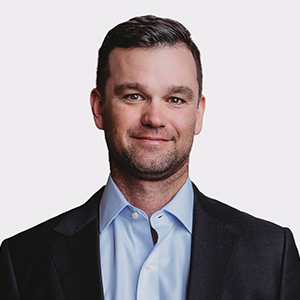 Chief Operating Officer
Josh brings 15 years of experience in the leasing industry. He started his career in 2007 at Direct Capital Corporation (Now CIT). He then went on to become a Senior Vice President at Ascentium Capital in 2015 before joining FPG Executive Team. Josh graduated from University of New Hampshire with a BS degree in business. He is an avid fisherman and enjoys spending his time in the great outdoors with his lovely wife Sara. 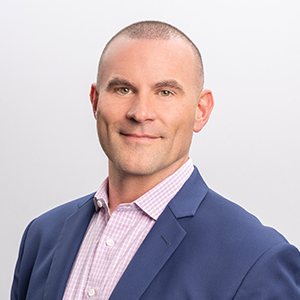 Executive Vice President
Rob brings 20 years of experience in equipment financing. Starting his career alongside his father in 2001 at Standard Capital Corporation, Rob went on and founded 1stNational Medical Leasing Corp serving as President/Chief Executive Officer. He then joined FPG in 2014 alongside President Jeff Lalima. Rob Earned his BS from Fairfield University Dolan School of Business where he also played Div. 1 NCAA Ice Hockey. Outside of work Rob enjoys spending time with his wife Megan and two young boys where they reside in Monmouth County, NJ. 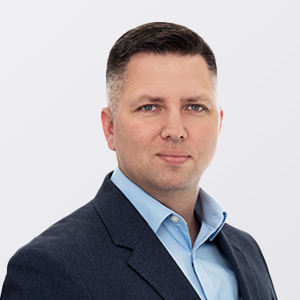 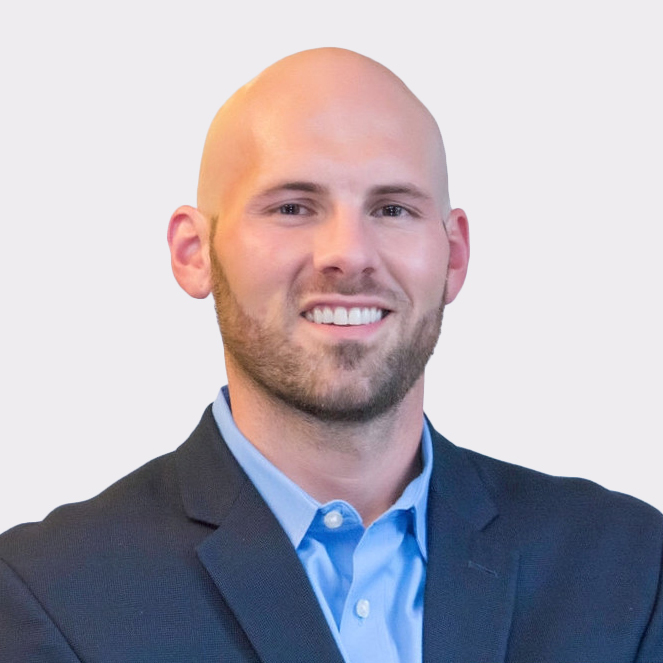 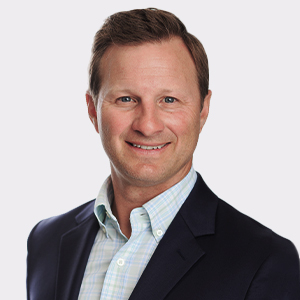 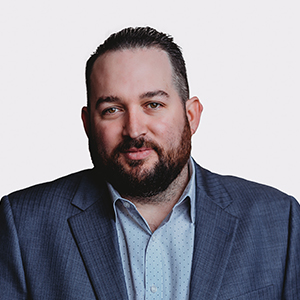 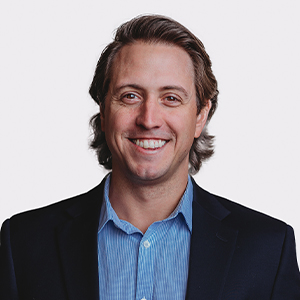 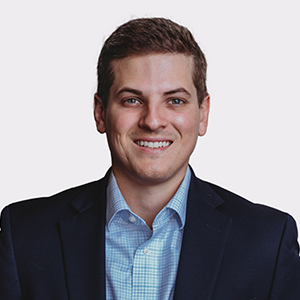 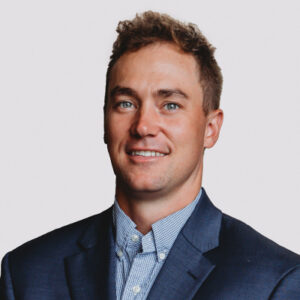 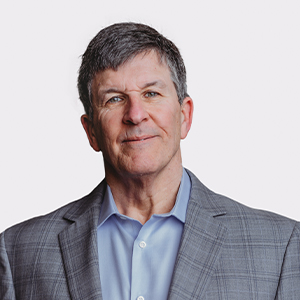 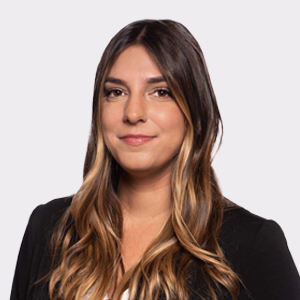 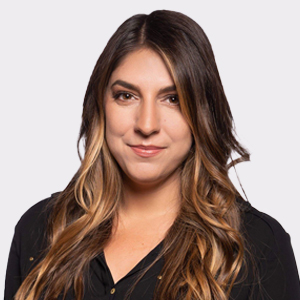 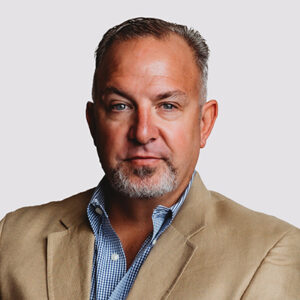 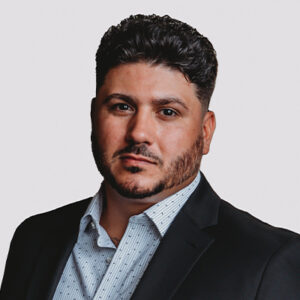 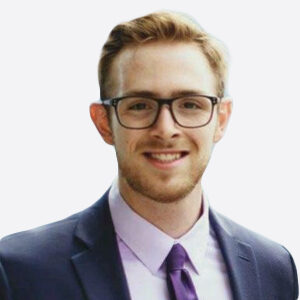 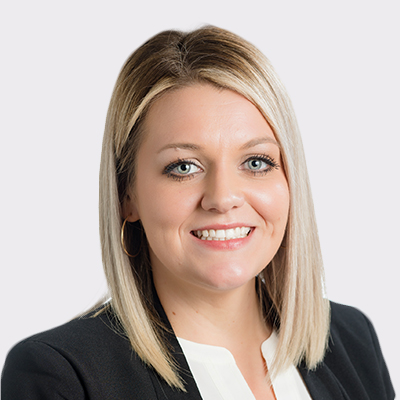 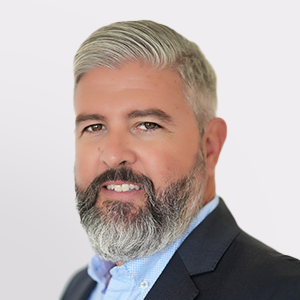 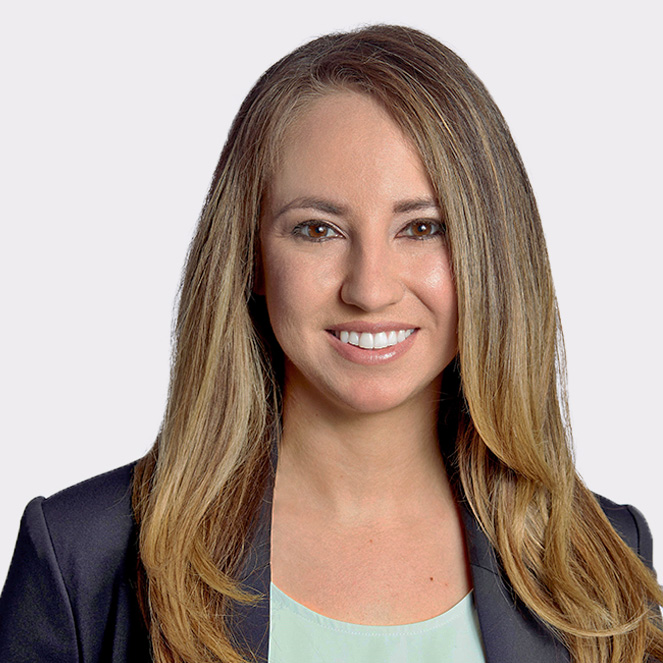 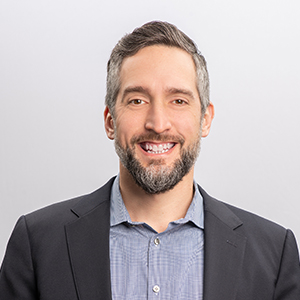 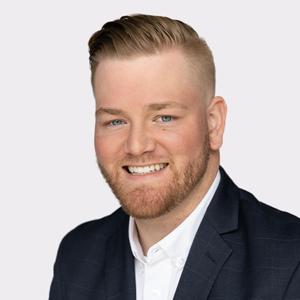 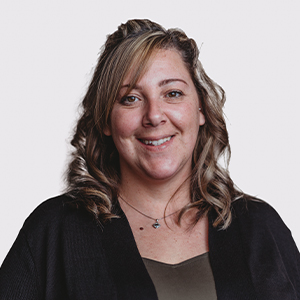 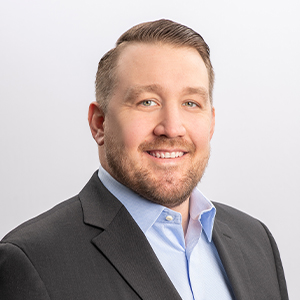 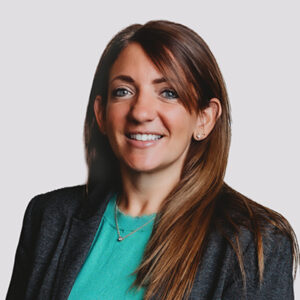 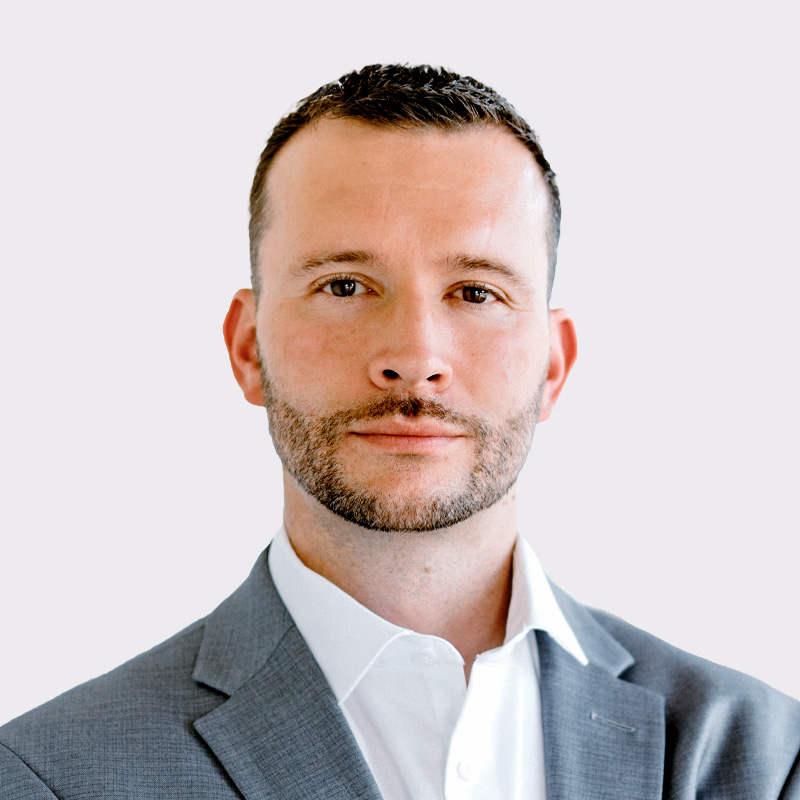 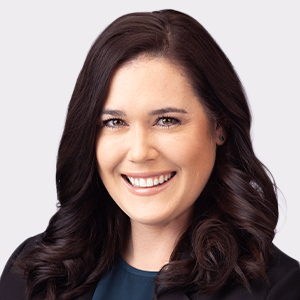 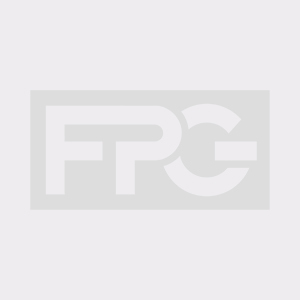 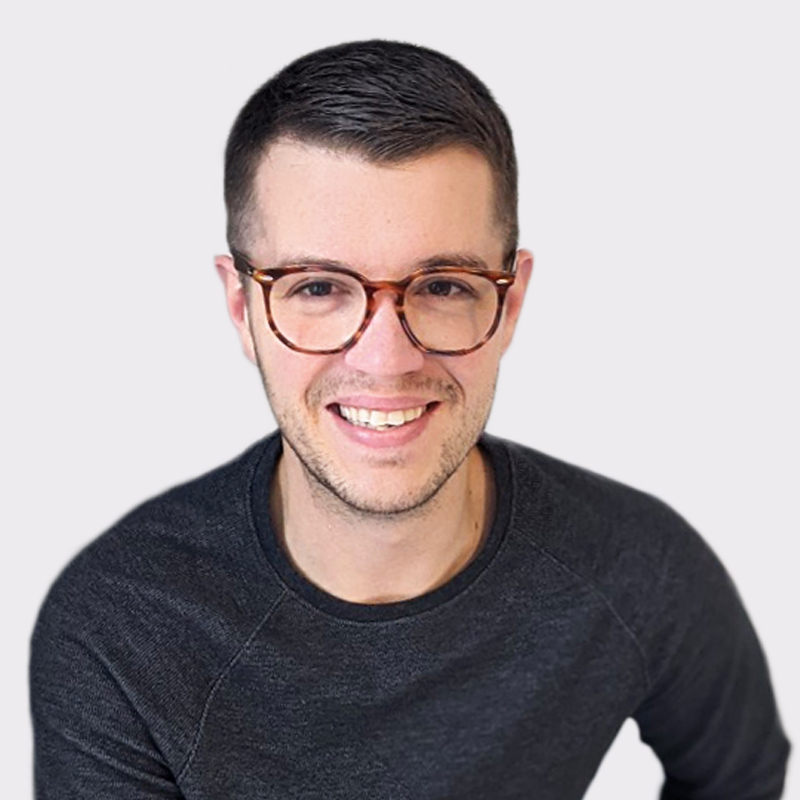 We have some of the most competitive rates and creative financing programs around – and a 90% approval ratio.

Accept Settings
We use cookies on our website to give you the most relevant experience by remembering your preferences and repeat visits. By clicking “Accept”, you consent to the use of ALL the cookies. Do not sell my personal information.
Manage consent

This website uses cookies to improve your experience while you navigate through the website. Out of these, the cookies that are categorized as necessary are stored on your browser as they are essential for the working of basic functionalities of the website. We also use third-party cookies that help us analyze and understand how you use this website. These cookies will be stored in your browser only with your consent. You also have the option to opt-out of these cookies. But opting out of some of these cookies may affect your browsing experience.
Necessary Always Enabled
Necessary cookies are absolutely essential for the website to function properly. These cookies ensure basic functionalities and security features of the website, anonymously.
Functional
Functional cookies help to perform certain functionalities like sharing the content of the website on social media platforms, collect feedbacks, and other third-party features.
Performance
Performance cookies are used to understand and analyze the key performance indexes of the website which helps in delivering a better user experience for the visitors.
Analytics
Analytical cookies are used to understand how visitors interact with the website. These cookies help provide information on metrics the number of visitors, bounce rate, traffic source, etc.
Advertisement
Advertisement cookies are used to provide visitors with relevant ads and marketing campaigns. These cookies track visitors across websites and collect information to provide customized ads.
Others
Other uncategorized cookies are those that are being analyzed and have not been classified into a category as yet.
SAVE & ACCEPT